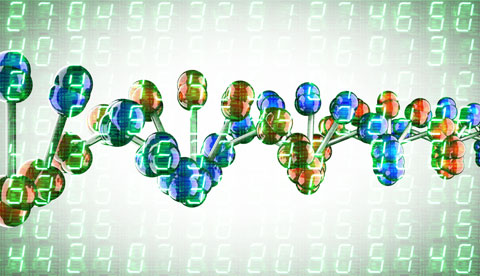 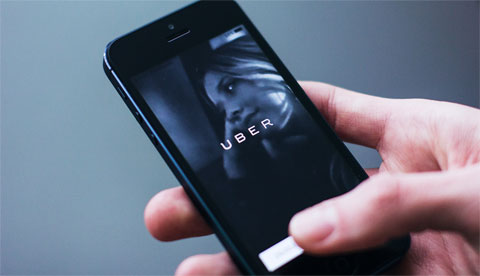 Will the Sharing Economy Deliver the Goods? 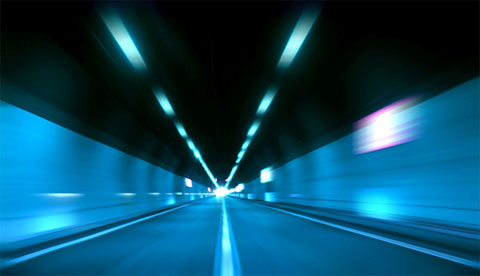 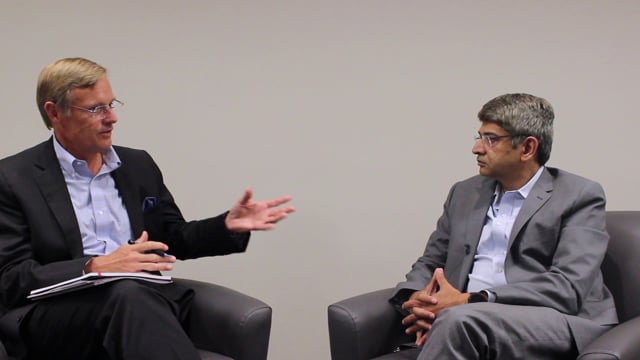 In April 2017, US telecom companies spent a total of US$19.8 billion for the use of several 5G-compatible segments of electromagnetic spectrum in the latest Federal Communications Commission (FCC) spectrum auction. Though this auction was one of the FCC’s largest to date, the highest spectrum spend in the US occurred just two years earlier when US companies expended a whopping US$41 billion on this limited resource. Telecom companies in countries such as Germany, India, and Canada have also heavily invested in securing spectrum rights in their respective national auctions as competition for increasingly crowded airwaves intensifies.

The huge sum of money spent in spectrum auctions around the world in recent years demonstrates the rising value of electromagnetic spectrum and its increasing centrality in economic life. In fact, wireless spectrum is now one of the increasingly more valuable intangible resources in the world. More specifically, massive investments in 5G-compatible spectrum are a telling indication of the perceived economic promise of 5G wireless technology, slated to be rolled out in developed economies in 2019 and in emerging markets shortly thereafter.

Like every new generation of wireless technology, the fifth generation, or “5G,” will dramatically increase the speed and volume of data transfer through the airwaves. However, the transition from 4G to 5G will be more consequential than previous transitions as unprecedented speeds—in some cases up to 50 times faster—as well as significantly larger carrying capacity, will allow wireless technology to move past three technical thresholds, each representing a significant milestone in their own right.

The first threshold is that 5G wireless internet speeds will, for the first time, exceed that of cable broadband and potentially also fiber optic cable (think Verizon Fios and Google Fiber). This will allow users to flip through high-quality video content on mobile devices, including 4K, 3D, and virtual reality content, and have the same or better experience as watching cable television. According to Telecom Services Analyst Jafar Rizvi, CFA, “When we experience flipping through ultra-high definition video on mobile devices with virtually no buffering we will probably each have an ‘a-ha’ moment, in the same way as many of us did when we first checked our email on our phones. It will fundamentally change how we think about video.”

Secondly, the “internet of things,” or “IoT,” will have broad industrial and city-wide applications for the first time. Not only will consumer products such as fridges and thermostats be increasingly connected to the internet via the “consumer IoT,” large-scale and complex processes such as industrial agriculture, supply-chain coordination, fleet management, and city traffic flow will increasingly be guided by connected devices as part of the “industrial IoT.” Importantly, 5G will provide the necessary bandwidth for connected vehicles to send and receive the huge amounts of data at the speed required for effective vehicle coordination, thereby representing a vital component in the development of autonomous driving. The integration of wireless communication with transportation signifies a potentially large new revenue stream for telecom companies.

The third threshold that 5G technology is predicted to surpass is the reduction of network latency, or lag, to one millisecond, faster than the speed at which humans perceive audio, visual and physical response as instantaneous. For comparison, 4G LTE latency is currently between 20 and 50 milliseconds. The perception of immediate response, especially when combined with haptic, or touch-based, feedback, will enable new wireless applications such as remote surgeries and remote driving. Additionally, truly immersive virtual reality and gaming experiences available on demand will allow users across the world to interact with each other in virtual worlds in essentially real time. This ultra-reliable and low-latency communication will underlie what is increasingly becoming known as the “tactile internet.”

As the roll out of 5G will occur over a number of years and at different rates in different countries, some of the use cases will only become technically possible at scale in the early- or mid-2020s. Other use cases may be limited or otherwise shaped by government regulations. Nonetheless, the broad range of new economic opportunities—and threats—posed by 5G will significantly impact not only telecommunications, but other areas such as health care, consumer and industrial products, energy, and utilities. As such, the winners and losers at the industry and company level may be markedly different from those that resulted from previous wireless transitions.

The tables below summarize the potential impact of 5G on four industries likely to be heavily affected by the technology:

Portfolio Specialist Clarke Moody, CFA recently spoke with Telecom Services Analyst Jafar Rizvi about the coming 5G transition and how it could affect industry players both within and outside the telecom sector. The interview transcript, lightly edited for clarity, follows.

Clarke Moody: Jafar, each successive generation of wireless technology has been accompanied by as much hype as promise. 5G is on the horizon now. Maybe you could share some thoughts about what you see as the various pros and cons for various industries. Maybe you could start, as a telecom analyst, to talk about the telecom companies themselves.

Jafar Rizvi: In the telecom industry, what I’ve seen is that with each successive generation of wireless technology the incremental return on capital has gone down because the capex requirements are huge, so I think this might be the case this time as well. However, there will be some new revenue opportunities for the wireless companies from the industrial and consumer internet of things, a concrete example being autonomous driving potentially generating revenues for a company like Verizon. In terms of substitution risk, wireless has substituted wireline so that the cable company, the fiber company, and the copper company has been further and further removed from the revenue and profit pool in favor of the wireless companies.

CM: You are talking about distribution. How about on the content side of things? What impacts will this have on media companies?

JR: I think the impact on the media industry will probably be a little bit more long-term. What we’ve noticed so far with each successive wireless generation is that the power has shifted away from the traditional media companies—the TV networks and the studios—towards the likes of Netflix, Amazon, and now to Facebook in the US, Weibo and Tencent in China, and to Line in Japan. We expect that this shift will continue over long periods of time.

CM: You mention there’s going to be a lot of capital expenditure that the telecom companies will have to spend in order to build up these networks. Does that mean that the network-equipment manufacturers are going to be immediate beneficiaries?

JR: In terms of the network technology companies there will be some semiconductor companies that could benefit such as Qualcomm in the US as well as Chinese companies such as Huawei and ZTE. The traditional equipment providers such as Sony, Ericsson, Nokia, and Alcatel-Lucent should also be beneficiaries. However, there could be pure-play 5G technology companies either on the software or hardware semiconductor side that may not have any legacy businesses that could come up over time and benefit and disrupt some of the older providers. Another interesting sub-segment that could benefit is the tower companies, as the need for more dense networks will necessitate more build-outs of what we call wireless cells. That would help companies like American Tower in the US, Bharti Infratel in India, and Towers Bersama in Indonesia.

CM: What about businesses that might not immediately spring to mind that are not part of the telecom, media, and technology side of the equation?

JR: I’m learning that in countries like Germany they want the 5G network to be an enabler of in-home patient monitoring, for example a dialysis machine in a patient’s house that can be hooked up using 5G networks to the hospital. So I think the health care industry will see some interesting changes in terms of lowering health care costs. In the industrial space, companies like Fanuc in Japan are talking about smart factories, which could see smarter inventory management as well as maintenance and repair scheduling of machines.

CM: A lot of what we’ve been talking about strikes me as being more impactful in developed markets. Perhaps talk about the global impact, particularly in places like emerging markets.

JR: What we’ve seen is that the immediate adoption is much faster in developed markets where consumers have more spending power and emerging markets tend to follow with a lag. However, they do pick up. What’s interesting in the case of emerging markets is that we’re seeing a leapfrogging from no broadband to a wireless broadband network. Many of these consumers have never experienced cable or fiber, so their first experience of broadband will be a wireless network.

China’s Talents Rise Through the Ranks

A New Round in the Battle of the Brands