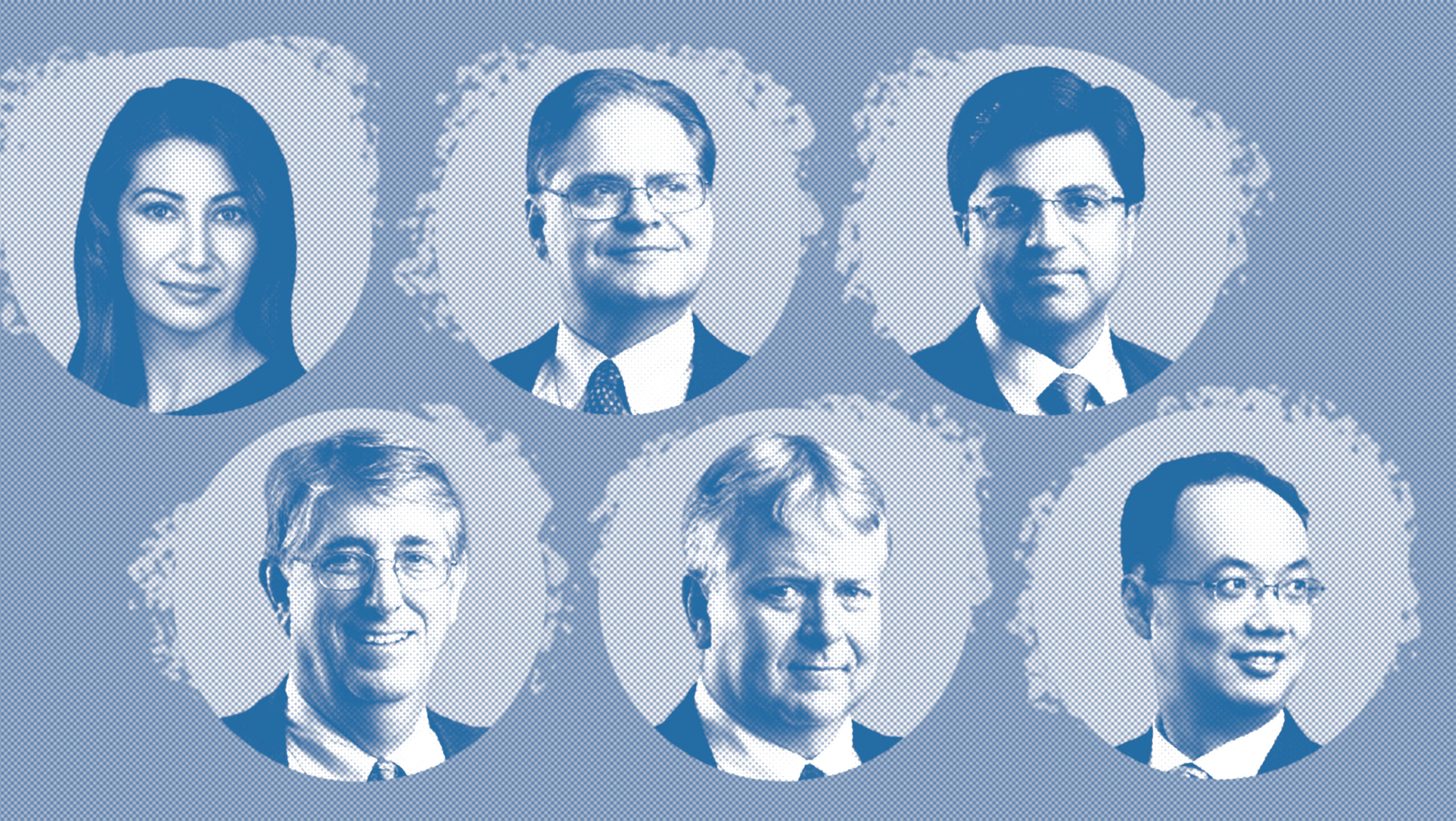 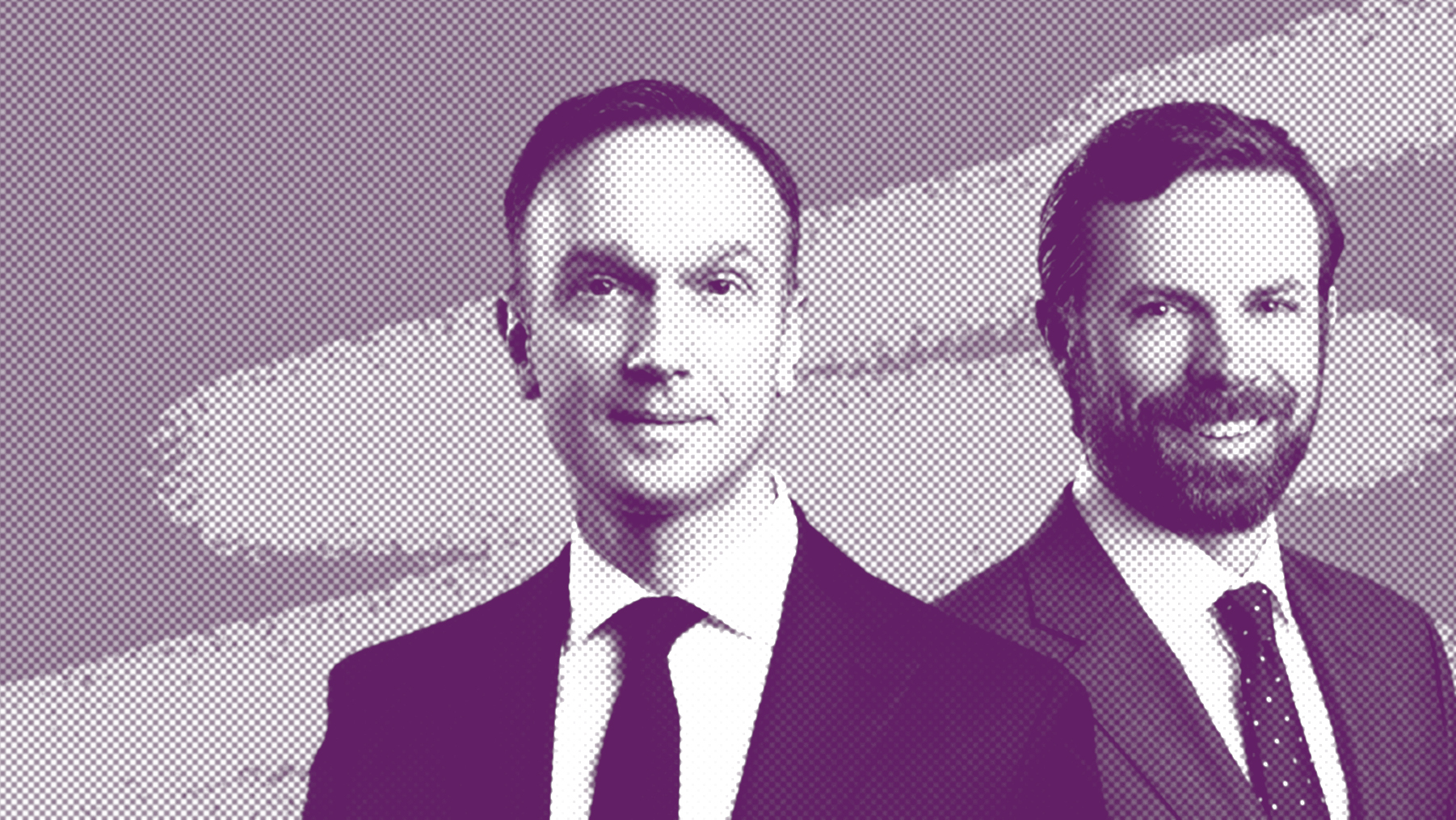 Big Health vs. Big Tech: A Fight over the Future of US Health Care 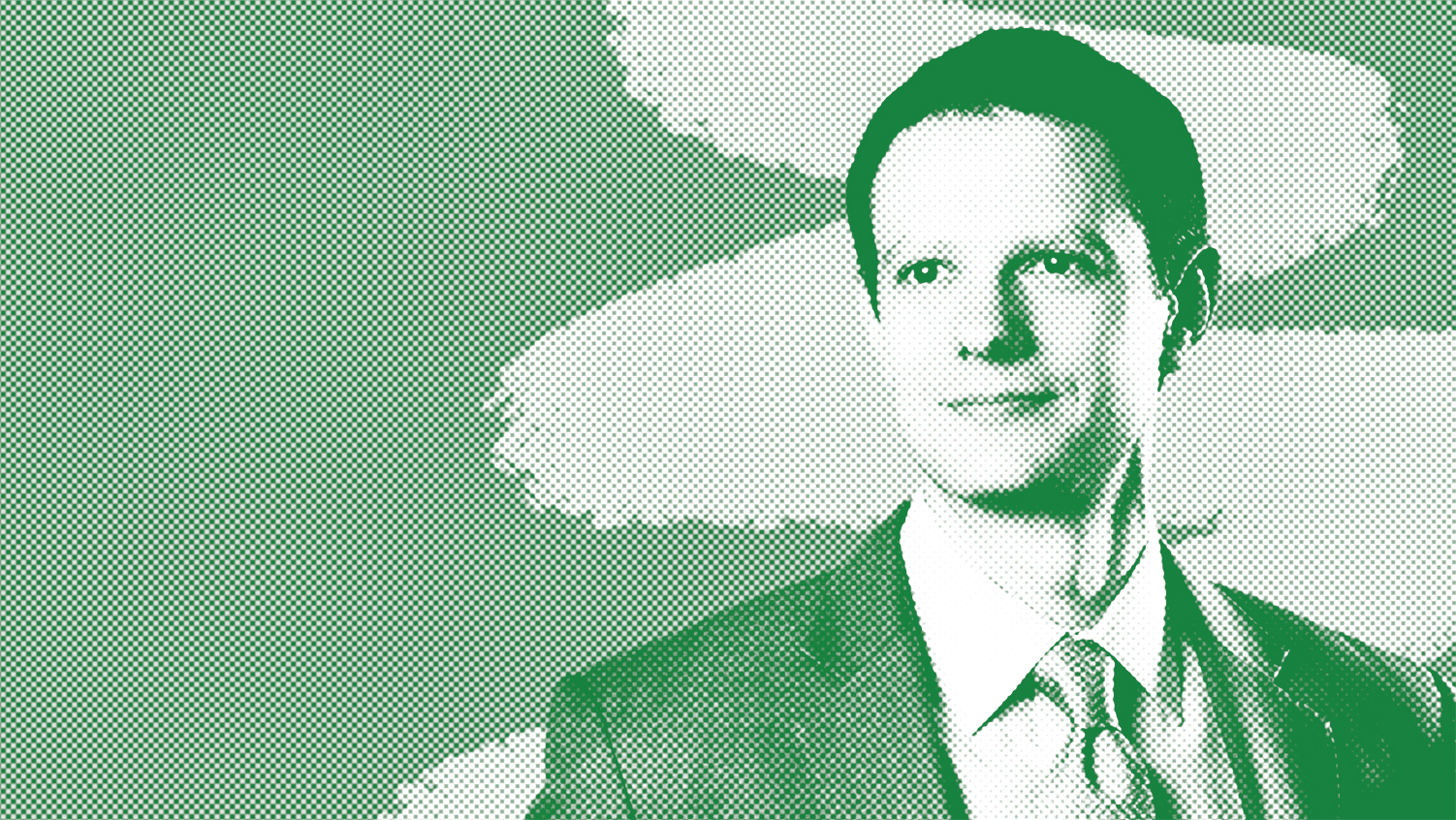 On the surface, there are few precedents for China’s quick-fire regulatory changes, which over the past few months have transformed everything from e-commerce and education to health care and real estate.

One can only speculate on the reasons for this synchronous timing, but one possibility that stands out is the confluence of the five-year policy and leadership cycles in China. This is the first year of the 2021-25 Five-Year Plan, but more importantly, it is the final full year before the top 200 or so members of the Central Committee of the Communist Party of China are selected at its National Congress in October 2022. It bears remembering that those politicians are similar to counterparts elsewhere in facing challenges that have diverted them from other priorities. They spent the first two years of their terms coping with escalating US-China trade tensions, and just when “normal order” loomed after the signing of the Phase One trade agreement, COVID-19 hijacked everyone’s lives. Only recently have they gotten a chance to work on much-delayed goals.

As policymakers picked up where they had left off, they found themselves facing stakes heightened by the pandemic: stagnating incomes, weak consumer confidence, and a growing demographic crisis as birthrates continue to decline. These challenges may have accentuated their top priorities, ones that have been repeatedly highlighted in official policy statements over the last few years: innovation, rule of law, culture, the environment, and social harmony.

The fact is that ever since Deng Xiaoping initiated the initial series of capitalist overhauls in the 1980s, China has undergone multiple periods of reform. These changes cut a wide swath across economic activity and drastically curtailed certain targeted sectors. They were painful in their time, creating mass unemployment and fueling social discontent. Ultimately, they laid the groundwork and helped sustain several decades of nearly uninterrupted growth.

Previous reforms were far less visible to foreign observers because they barely touched the companies widely held by global investors at the time. For example, the coordinated supply-side reforms of 2015, undertaken in part to reduce chronic pollution, shuttered roughly one-fifth of China’s steel capacity (equivalent to Japan’s entire steel output) in under two years. Air quality improved dramatically, while bankruptcies almost tripled as many marginal producers were killed off. But not many foreign investors owned marginal steel producers, preferring to own faster growing companies such as Alibaba and New Oriental. Likewise, the anti-corruption campaigns that began in 2013 may have ushered in a more sustainable business environment, but they were terrible for liquor makers, whose products had become popular high-priced gifts to lubricate business deals and lobbying efforts. Kweichow Moutai, producer of its fiery namesake liquor, saw its sales growth plummet in 2014 and 2015, but the company was not nearly as widely owned externally as Tencent is today.

Much of the focus of late has been on one policy priority: common prosperity. Redolent of China’s collectivist past (the term was first used by Mao in 1950), the phrase frightens some foreign investors who are unsure which companies’ prosperity will be sacrificed at the altar of the commons. Yet policymakers have been clear: their focus is on growing middle-class disposable income, not “robbing the rich to help the poor,” according to Han Wenxiu, executive deputy director of the General Office of the Central Financial and Economic Affairs Commission. This overt aversion to a European-style welfare model may seem contradictory for a party that still pays lip service to its Marxist roots. But the reality is that China systematically underinvested in education, health care, and other social spending—especially in rural areas—as it sought to catch up economically with more developed economies. Until now, policymakers have done little in the way of redistribution; indirect taxes, which generally serve to widen income inequality, still represent two-thirds of fiscal revenue. With China coming into its own, we should expect its practices to converge with those in more advanced economies, including some form of income and wealth redistribution.

To my mind, these regulations are reminiscent of the US Progressive Era of the late 19th and early 20th centuries, epitomized by Theodore Roosevelt’s Square Deal.

In practice, the government’s targets for common prosperity—judging from recent policies and the detailed roadmap for its first pilot program in Zhejiang, the richest province in China and home to Alibaba—are education, health care, and housing. In these pivotal areas, structural impediments have exacerbated inequalities over time, producing a set of challenges that would be very familiar, for example, to residents of California. One of the more draconian national policy shifts, which recently consigned much of the private after-school tutoring business to the non-profit sector, does not go as far as South Korea’s complete ban of private tutoring in the 1980s.1 In each country, the reforms were designed to ease the burden on parents who spend up to thousands of dollars each month coaching their children on how to pass exams. (To put this cost in perspective, the Chinese city with the highest average annual per capita disposable income in 2020 was Shanghai at $11,000.) Likewise, China’s recent online regulations covering antitrust, data security, and the safety of minors are similar to the concerns of consumer advocates everywhere.

To my mind, these regulations are reminiscent of the US Progressive Era of the late 19th and early 20th centuries, epitomized by Theodore Roosevelt’s Square Deal. It was not an easy time to invest and was marked by muscular antitrust interventions, the inception of a progressive income tax, and the appearance of the first federal consumer and environmental protections. Certain industries faced a permanently higher level of regulation with which they had been unfamiliar. But many companies thrived, and the reforms arguably laid the foundation for a century of growth that shaped the American economy into the largest in the world today, home to the largest number of globally competitive companies.

Structural changes of this magnitude will inevitably shake up competitive forces, buffeting the outlook for growth and strength of free cash flow generation for many businesses—but not all of them in negative ways. If China’s reforms succeed in improving middle-class disposable income while opening more opportunities for more people and still ensuring that the country remains a meritocracy, the government will have set the stage for more sustainable end demand for many industries. It’s a tall order, but one notable advantage enjoyed by Chinese policymakers today is the benefit of a century of hindsight observing which policies worked—and which did not—in the countries that have tried them.

Stock Portfolios, Football Teams, and the Stories We Tell Ourselves...

This commentary is excerpted from the Harding Loevner Third Quarter 2021 Global Report.

1The South Korean ban was ultimately overturned by the courts two decades later, though South Korea’s government has been adding new restrictions on tutoring ever since.