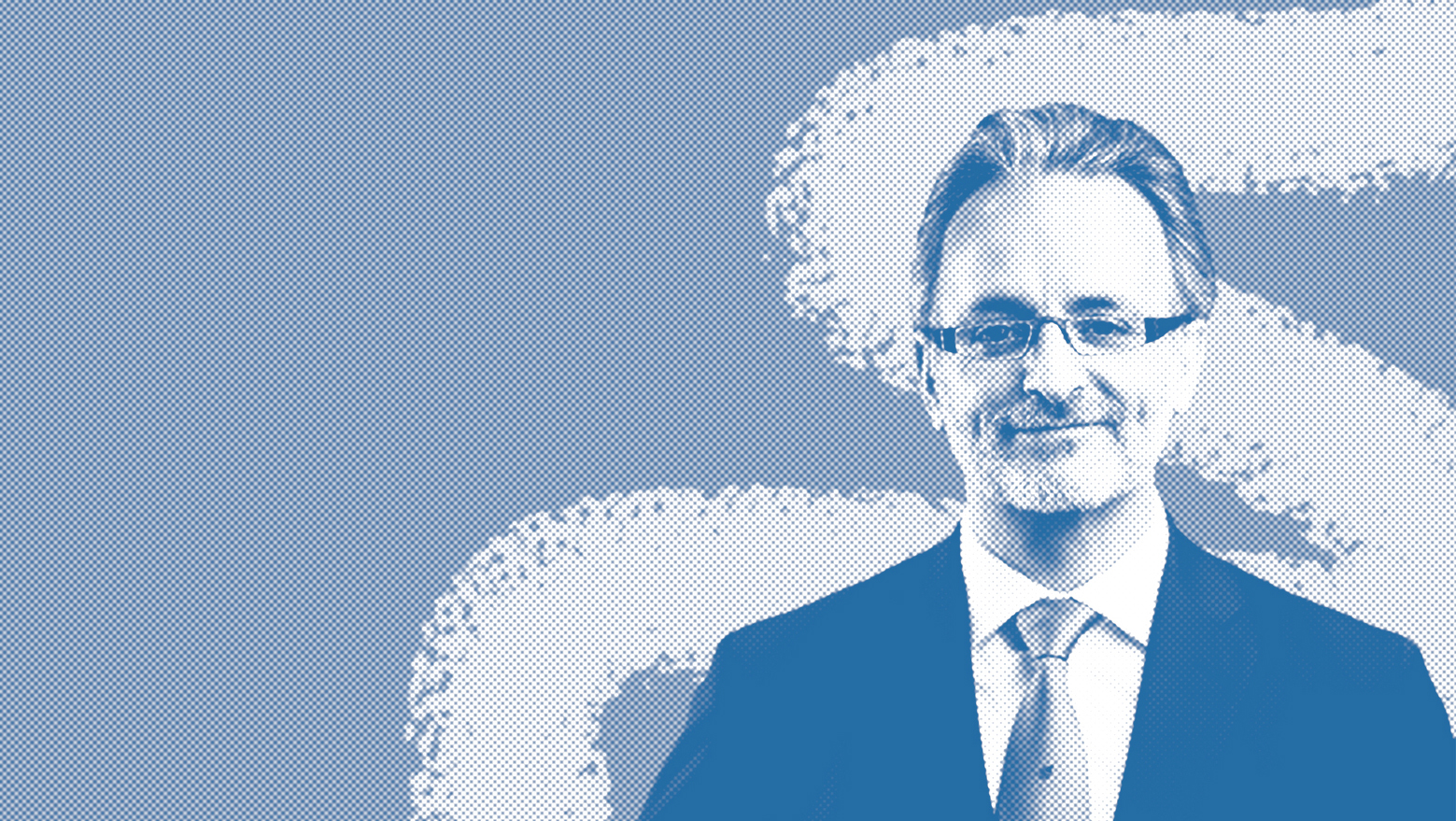 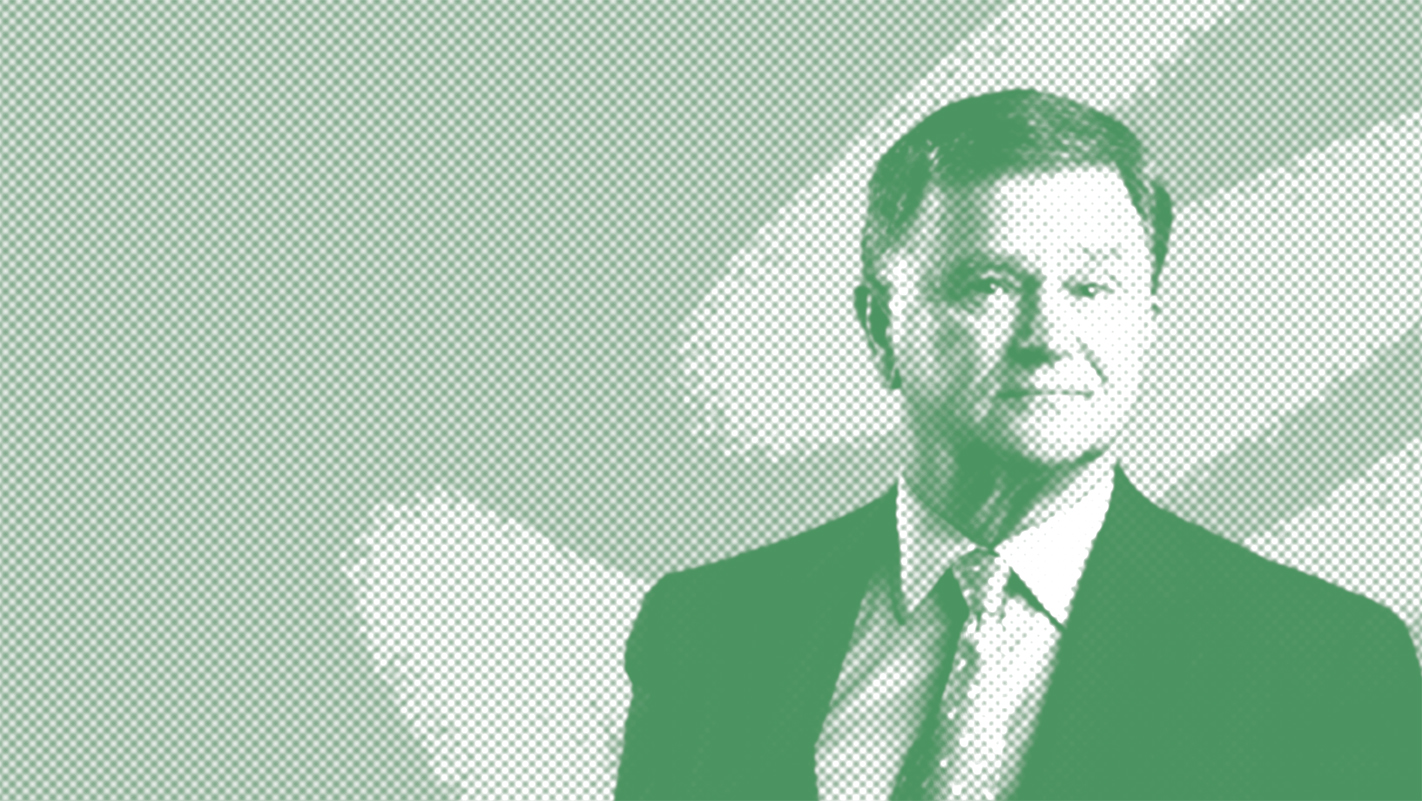 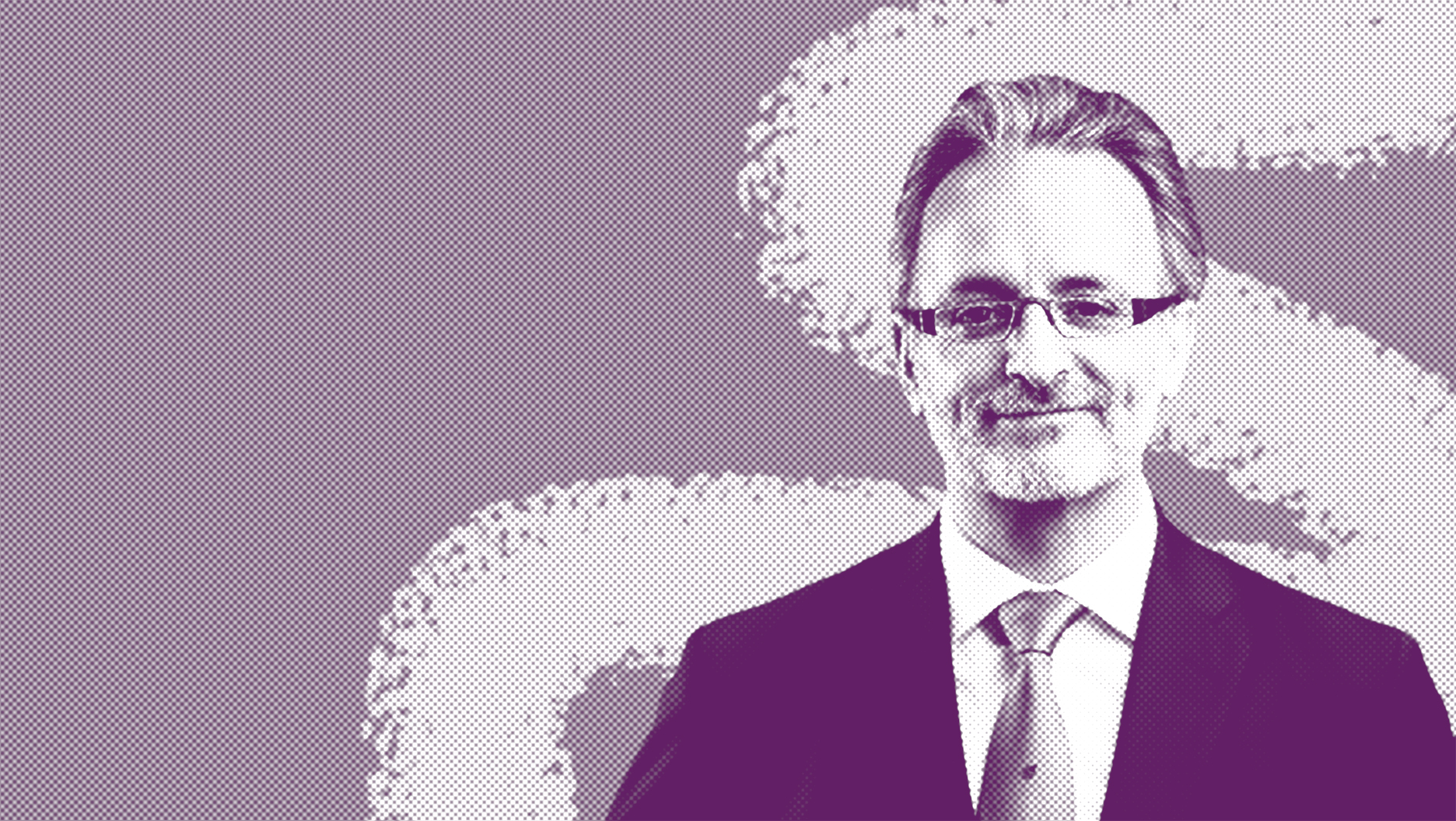 This commentary is excerpted from the Harding Loevner Third Quarter 2022 International Report.

One of our more acid-tongued colleagues likes to observe that “just because we don’t do macro, it doesn’t mean the macro cannot do us.” The observation is a challenge to our bottom-up investment philosophy and merits a response. What does his comment really mean? Is he correct?

By “not doing macro,” he means that we try not to allow our judgments about macroeconomic variables—GDP growth, inflation, and real interest rates—or geopolitical events to dictate our views on individual companies. By “macro does us,” he means that when the market’s risk tolerance and underlying assumptions change because of unexpected shifts in the macroeconomic environment, the consequential price movements can dominate a portfolio’s periodic absolute and relative returns. Although the injury may be only temporary, it is hard to avoid getting swept up in the general fervor. That’s a problem if it leads to reflexive and hasty reactions. It is precisely to avoid getting whipsawed in this way that we devote much of our efforts to restraining our inherent behavioral biases. But even with the sturdiest of behavioral guardrails designed to curb our responsiveness, the sudden jump in portfolio volatility and tracking error feels no less jarring.

Our investment approach centers on analysis of the prospects for specific companies and the industries in which they operate. As a result, the portfolios we construct are a mosaic of company-centric views, with the final picture coming into focus only after all of the pieces are assembled. Sometimes our bottom-up investment process leads us to sidestep systemic issues. In the years before the global financial crisis, for instance, we became disenchanted with the traditional banking industry. We didn’t like how the increased price transparency that came with the migration of services online diminished banks’ bargaining power over their borrowers and depositors, or how rising levels of consumer debt portended that growth could be weaker, and rivalry and risk-taking fiercer. That was enough to lead us largely to steer clear of banking stocks. Although in hindsight our portfolio positioning appeared to anticipate the subsequent dislocations, in fact we had no overarching view on systemic financial stability.

There is no question it would be nice to have clear foresight on GDP, inflation, and real rates. Like it or not, economic growth is the lifeblood of industrial economies, and, despite its ever-shifting relationship to equity returns, is closely associated with aggregate earnings. Similarly, inflation and real rates are both barometers and agents of economic transformation that always could and frequently do alter the path of economic growth. And there is strong reason to believe that macro-level dislocations are likely to be an order of magnitude greater than the mispricings that occur at the security level. Given the periodic importance of such dislocations, this raises the question: Why don’t we attempt to shape our portfolios more explicitly by directly forecasting economic variables or geopolitical events? The question is particularly vexing given the current importance of the inflation outlook for equities.

Tetlock’s conclusion was that expert predictions about geopolitical crises were no better than guesses. The only contribution that expertise seemed consistently to confer was a perverse boost in confidence regarding one’s (ineffective) forecasts.

The standard response typically trotted out is that forecasting is exceptionally hard, or as the Danish physicist Niels Bohr is alleged to have quipped, “Prediction is very difficult, especially about the future.” Nowhere is this more true than with geopolitical events, which by all accounts appear to defy anyone’s ability to anticipate them with anything approaching consistency. The political scientist Philip Tetlock tackled this issue head-on in a multidecade study described in his 2015 book, Superforecasting: The Art and Science of Prediction. Tetlock’s conclusion was that expert predictions about geopolitical crises were no better than guesses. What’s more, the only contribution that expertise seemed consistently to confer was a perverse boost in confidence regarding one’s (ineffective) forecasts.

The record for macroeconomic forecasting is not quite as wretched; at least there are frameworks and models on which to hang one’s thinking. But it’s still one of those endeavors where you’re doing very well if you’re right a little more often than you’re wrong. Even so, it is not as though the ground-level forecasting of cashflows, business prospects, and competitive forces is easy. So perhaps the real question is why we consider the latter sensible but the former a fool’s errand, at least for fundamental equity investors such as us.

The answer in large part comes down to the size of the opportunity set, or the number of times you get to apply your investing edge. Even the most skilled forecasters, whatever their forecasting game, have but the tiniest of edges and so the surest way to increase their chances of success is to apply that minute edge as many times as possible. In a global investment universe, there are roughly 8,000 equity securities, each operating in its own industry and geography with their own sets of return drivers, compared with a relative handful of forecastable macroeconomic variables. Given equal forecasting skill, you are going to have a far higher likelihood of some overall success by applying that skill across many securities rather than over a few economic statistics. Even allowing for the fact that not every security’s return is entirely idiosyncratic, there are still far more independent and durable drivers of individual security returns than there are of macroeconomic trends, which may allow you to get the micro right without so much as taking a swing at the macro.

Even if you were one of the few hyper-skilled and hyper-accurate macro forecasters, a portfolio of stocks would be a poor way to capitalize on views about inflation or economic growth. Although there’s a relationship between the macroeconomy and stock returns, that relationship is neither simple nor determinate. In practical terms, stocks are a terribly inefficient way to express a view on macroeconomic variables. Better to bet on currencies, yields curves, and commodity prices directly, all of which are far more closely tethered to the outlook for growth, inflation, and real rates.

It’s not just that there are better, more precise, and more levered ways to express macroeconomic views. It’s also that trying to do so with stocks risks erasing the hard-won company-level insights that are the linchpin of our portfolios.

And it’s not just that there are better, more precise, and more levered ways to express such views. It’s also that trying to do so with stocks risks erasing the hard-won company-level insights that are the linchpin of our portfolios. All the companies in which we invest have track records of successfully generating cash and reinvesting it wisely. In many cases these companies have survived wars, recessions, pandemics, inflation, deflation, and geopolitical shocks. Sacrificing those financially valuable fundamental attributes in a most likely vain attempt to time a particular economic cycle not only presupposes a preternatural ability to tie economic outcomes to individual security returns but also risks the long-term health of the portfolio.

We don’t do macro, so by default we allow macro to do us. There are, though, ways in which we can protect against developments that result in sudden changes in risk aversion. One is to diversify—events that damage the outlook in one industry or part of the world may have no impact, or even a beneficial one, on stock prices elsewhere. That said, diversification cannot work during times of systemic crisis, when correlations between geographies, industries, sectors, and individual securities converge. That’s where our reliance on a company’s strength comes in. Two hallmarks of a company’s quality are the ability of its management to prepare for a wide range of outcomes and whether it has the financial strength to survive the worst possible operating conditions.

Although we can’t estimate the probability of market-moving events, we can think about the magnitude and range of potential outcomes so we may more fully understand our exposures and ensure we are sufficiently diversified to protect against them. For example, before Russia’s invasion of Ukraine, many people thought about a range of outcomes that included war versus no war or disruption to energy supplies. But, given prior Western responses, few considered the potential for sanctions that would freeze all Russian assets and render them worthless, at least for the time being. Now, as we think about the financial market implications if China were to invade Taiwan, we must consider the possibility that Chinese assets could be similarly impaired.

So, what do we do about it? We certainly aren’t going to try to parse Chinese troop movements or overturn our investment theses on the dozens of companies, not only in China but also throughout the global supply chain, that could be impacted by what at this point must still be considered a very low-probability event. On the other hand, thinking long and hard about the potential risks to supply lines, revenues, or the corporate structures of portfolio companies and what further levels of diversification might be in order is very much in our wheelhouse.

Does the Equity Market Know Something the Fixed Income Market...