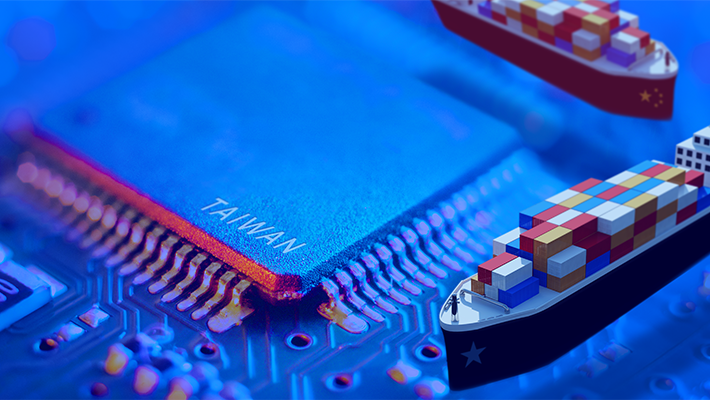 Third Law: How a Pair of Chip Companies Came to Hold the Keys to Everything 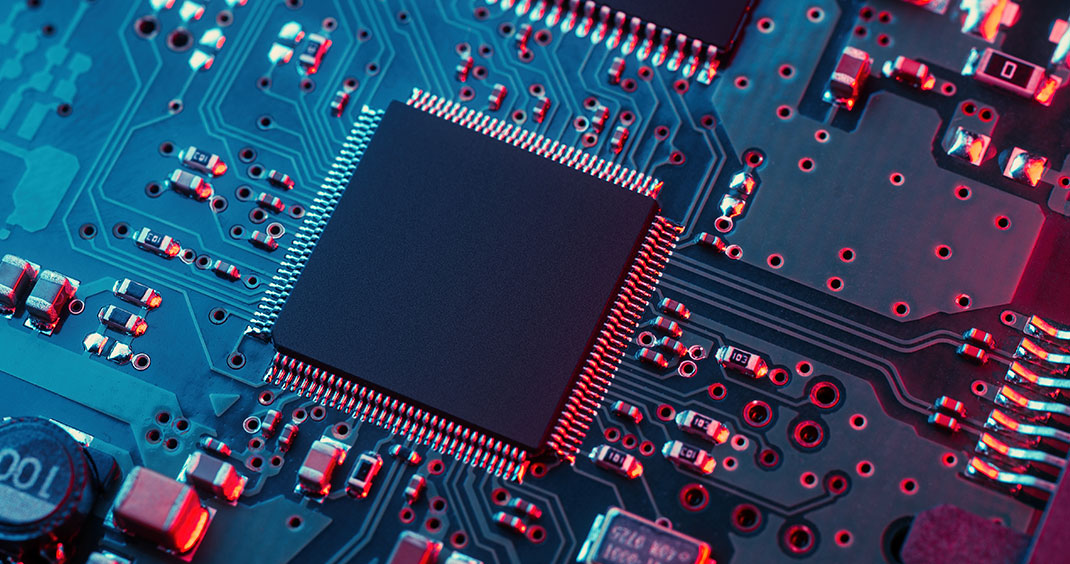 The First Time in Memory: Have Durable Profits Finally Arrived in IT’s Most Volatile Segment? 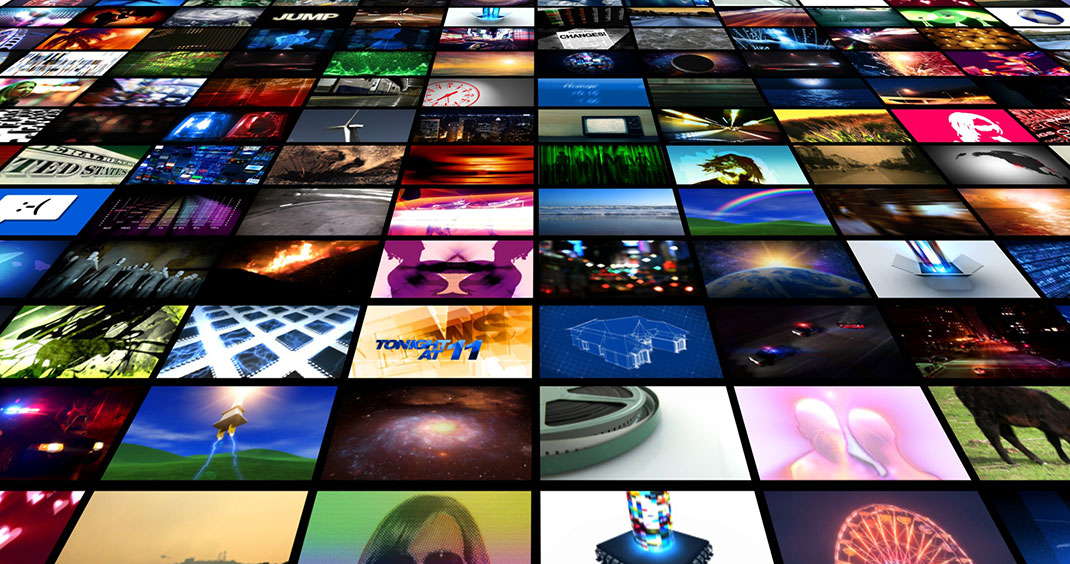 Why 5G Will Transform Much More Than Telecommunications

Anix Vyas: Lasers were invented in 1960, and within the first decade their use was limited to research and specialty functions within the fields of medicine, telecommunications, and the military. In the 70s, 80s, and 90s, lasers left the confines of the lab and were embedded in mainstream devices such as supermarket scanners, laser printers, and CD drives, displacing older technologies in the process. As laser technology improved, it continued to displace more traditional tools in a variety of different industries. Today, lasers are increasingly being used in manufacturing for a range of tasks from cutting and welding to scanning and etching.

AV: Laser demand is really driven by two key trends. One big key trend is the drive to having smaller everything. For example, laser tools have become critical in the production of smartphone camera modules—which contain many small, finely tuned parts—due to the ability of lasers to cut and weld with precision at small scales. Another big growth driver is a shift within the market, where you have newer technologies, like fiber lasers, taking share of older technologies, like CO2 lasers, in places like auto manufacturing. Both of these trends together are leading to strong growth in the laser industry.

WS: Despite the inherent advantages of the technology, laser will not replace older technologies overnight. Most cheaper smartphone makers, which are growing rapidly in countries like China and India, have not become buyers of laser equipment as they consider laser technology “good to have” but not a must. At the moment, only premium buyers and early adopters insist on the higher quality made possible by laser technology. However, as low-end smartphone companies and manufacturers in other industries begin to integrate laser technology into their manufacturing processes, we should see a long growth trajectory for laser equipment companies.

Online Marketplaces for Loans Are Growing Rapidly. Should Banks Be...

How an Industry That Helps Feed an Increasingly Hungry Planet...