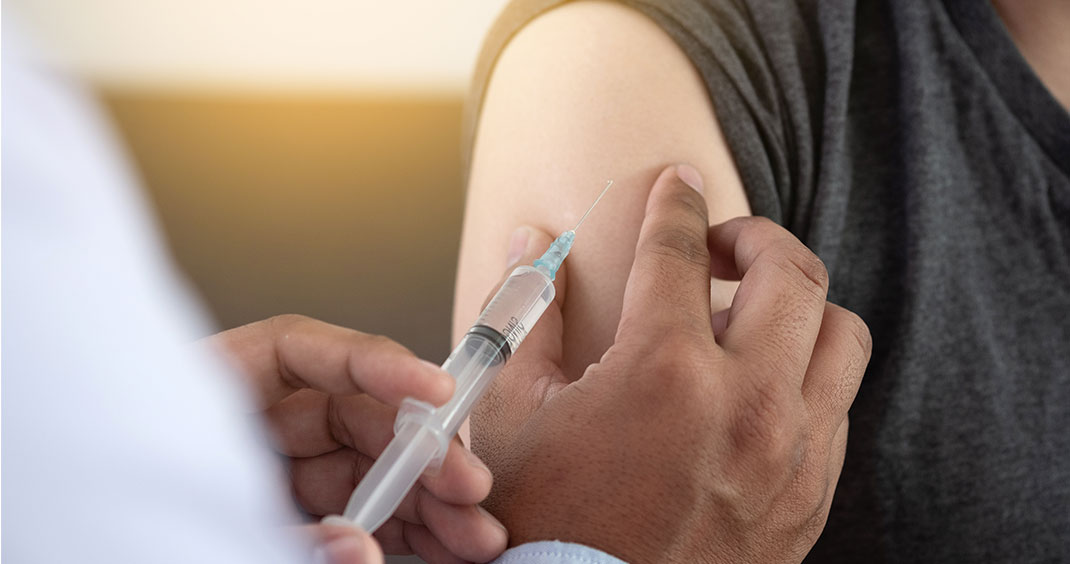 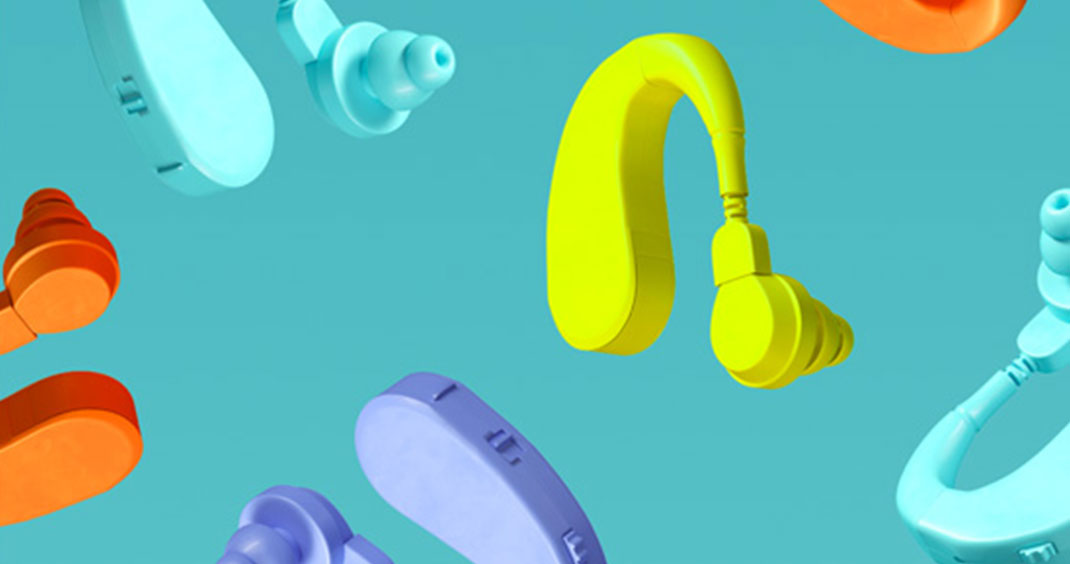 Tim Kubarych: Like in all industries, pharmaceutical companies have a choice when they’re making strategic decisions about their research and development. They can conduct their own research and hope to find promising drug candidates from which to commercialize, or they can go to the market and acquire the research and development of other companies. How do pharmaceutical companies think about this capital allocation decision policy, and how does the inevitability of patent expiries and the resulting erosion in future revenue from those drugs factor into their thinking?

David Glickman: A lot of that depends on the valuation of these companies. So, in recent years the large pharma companies have said that a lot of these phase-three assets—these are assets that only have one major phase of clinical trials left to go before commercialization—are very expensive and are actually overvalued by the market. So for the most part we’ve seen few transactions in this area. What we’ve seen are more transactions earlier on, where there’s more risk of failure, and where pharma companies think they can add some value in their assessment and expertise of early stage pipelines.

Investors had thought that, with the recent tax reform bill in the US and the resulting cash coming on-shore, large pharma companies would buy a lot of smaller companies and we’d see a huge wave of mergers and acquisitions. That hasn’t really happened, and that’s been good allocation on the part of the larger companies not to say, “Now that we have cash in the US, let’s just spend indiscriminately.” They’ve been just as discriminating as they were before that cash came onshore.

“The [mergers and acquisition] model has definitely shifted more toward innovation and away from cost-cutting.”

Patrick Todd: But I think it’s also dependent on how successful the current company is and how reliant they are on a single drug. So if you take the example of AbbVie, a few years ago almost all their revenue came from Humira sales. But Humira will soon face competition from biosimilars when it loses patent protection. So AbbVie needed to go to the market and buy something very big that had a longer duration of growth. So they bought Pharmacyclics, which is a company that had a product called Imbruvica for cancer. Their thinking is that Imbruvica will help offset some of the Humira erosion that they will experience in the future.

TK: How is the current M&A landscape different to 10 or 20 years ago, and where do you think it may be headed?

PT: The market has definitely changed. If you look back over the past decade, the mergers and acquisitions were really about bringing big companies together to cut costs and drive value through the cost savings. Today, it’s more about innovation. So doing partnership deals, focusing on patient needs, and concentrating on core therapeutic areas. So the model has definitely shifted more toward innovation and away from cost-cutting.

DG: An additional interesting model is what Takeda’s management discussed at its most recent R&D day. They’ve come to realize that a lot of Takeda’s early research wasn’t terribly productive. So the company signed about 200 deals with small, very early-stage companies where they’re taking equity stakes and funding the R&D all the way through. So it’s kind of a VC-outsourced pipeline model, if you will, and that’s another thing to keep an eye on.

Faster Fashion: Why Being Quick to Market Matters More Now...

Are Biosimilars the Next Big Growth Opportunity for the Pharmaceutical...

The New Retail: Why the Future of Shopping Will Be...